Set up your Sony VENICE for video and cinema production with the Advanced Kit. Quickly move from setup to setup without distractions, with optimal balance when shooting handheld or on a tripod using the Open•UP quick release system.

The Bright Tangerine Base Kit for the Sony VENICE provides a lightweight handheld and tripod-based support system for the camera.

The Sony VENICE – Base Kit consists of: 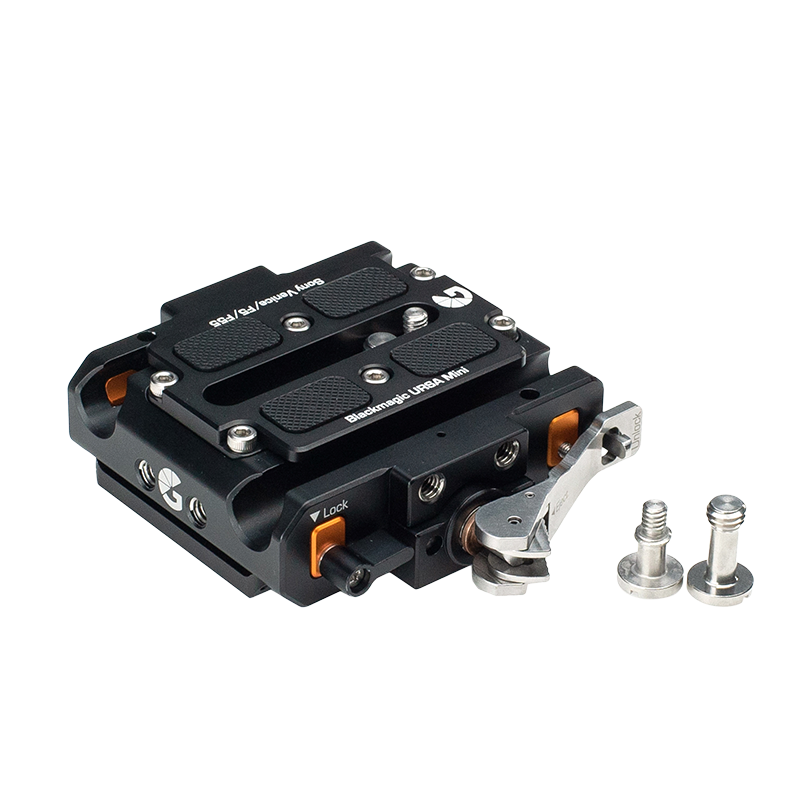 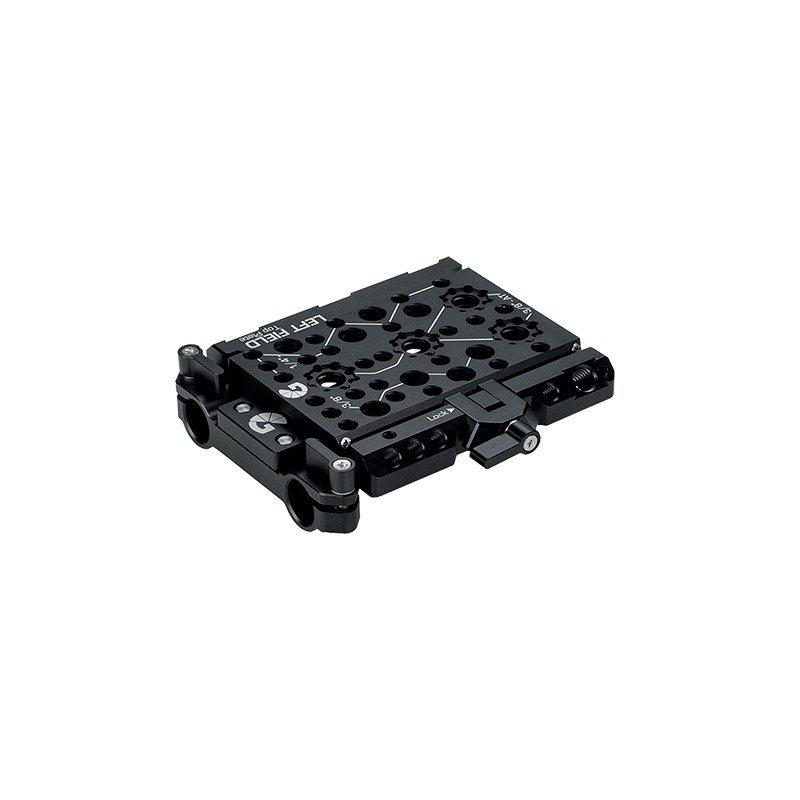 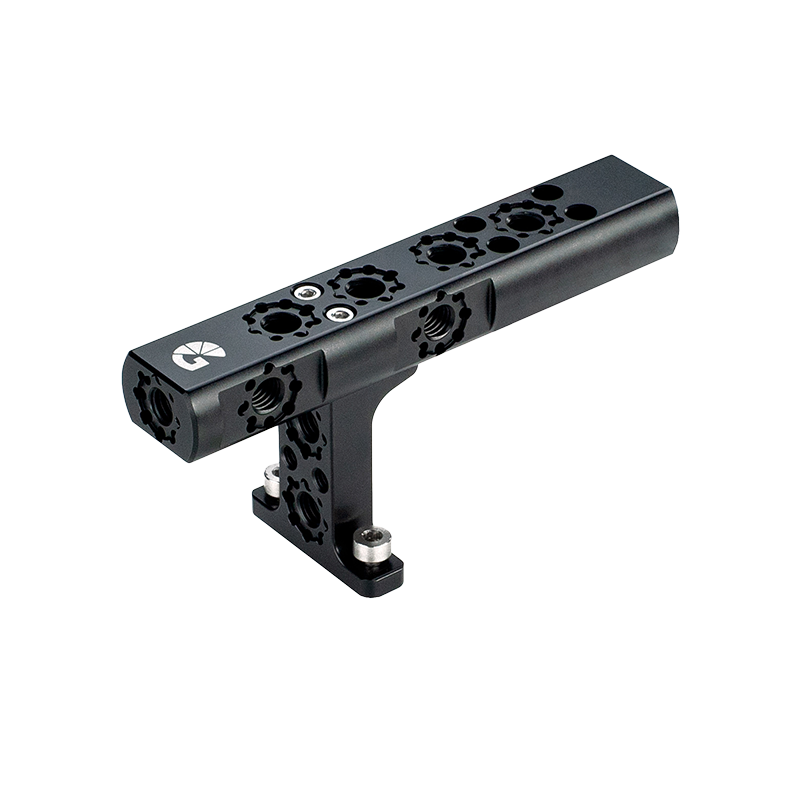 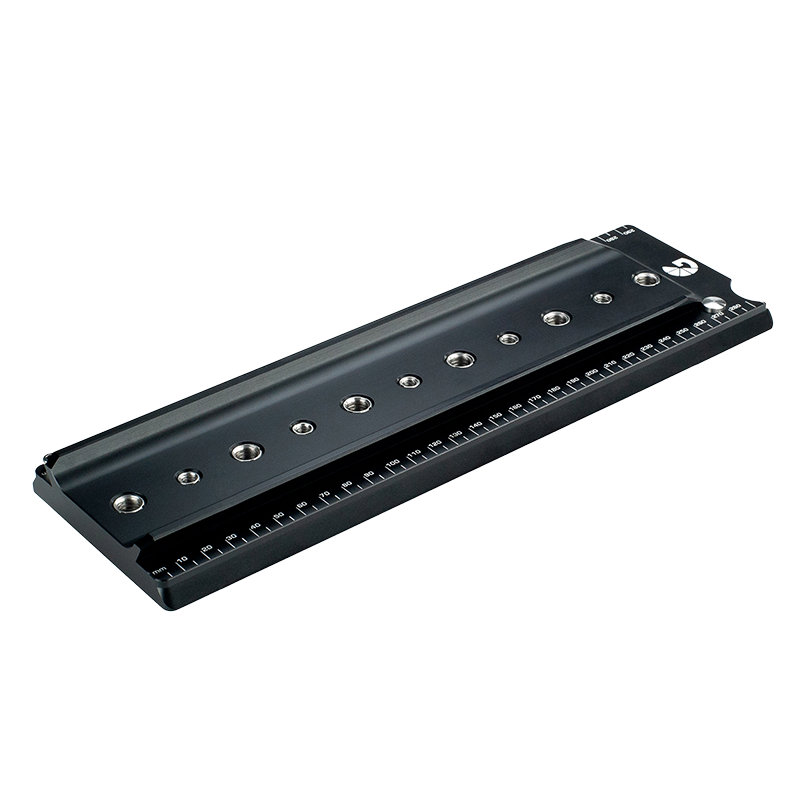 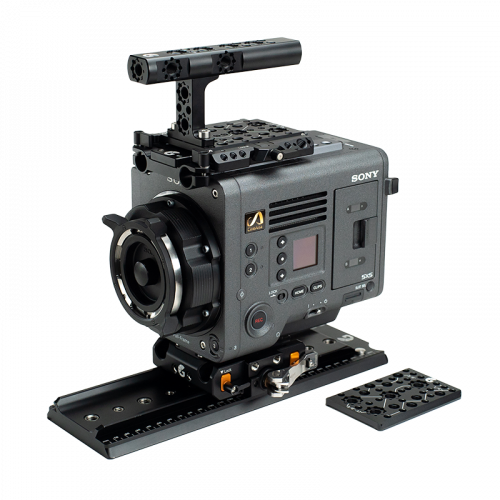